Chipset shortage to continue for next two years! Electronic goods may become expensive 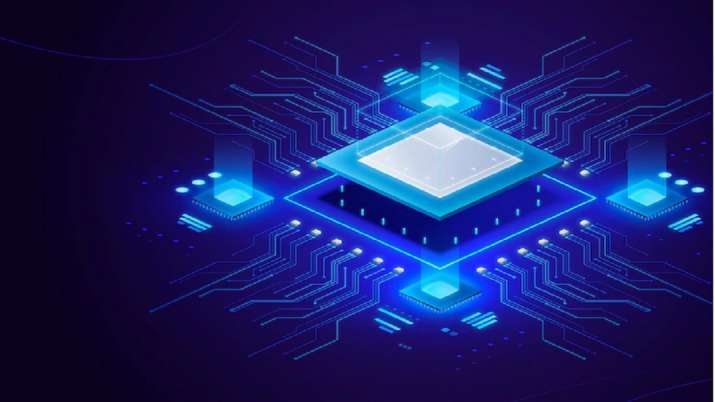 Chipset shortage is expected to rise and will last till the next two years if we believe in the prediction of Intel’s CEO. This might hike the price of electronic goods.

Pat Gelsinger, CEO of Intel further said that the semiconductor industry is next to suffer from the expected supply shortages till 2024.

The prediction came into the picture when the AV integrators were suggesting the end-users for products and they stated that they do not have it in the stock, hence, did not order the same in advance.

Pat Gelsinger, in one of his recent interviews, stated about the constraining of the chips which will certainly be an obstacle for the expansions and meeting the increased demand in the near future.

Pat said, “That’s part of the reason that we believe the overall semiconductor shortage will now drift into 2024, from our earlier estimates in 2023, just because the shortages have now hit equipment and some of those factory ramps will be more challenged.”

It is still unclear if the industry is trying to find out any solution for the same, but as per the reports and prediction of Intel’s CEO, it is going to impact the economy in the near future.