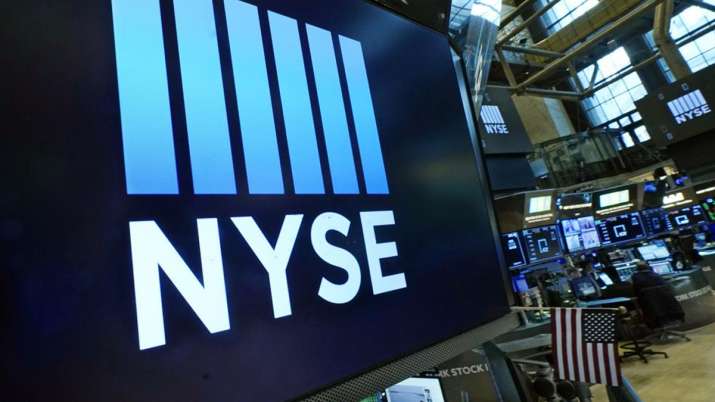 US stocks on Thursday ended sharply lower amid concerns that the Federal Reserve could further tighten monetary policy. The Fed had a day ago hiked the interest rate by 40 basis points to tame surging inflation, the biggest hike in two decades.

All three main Wall Street benchmarks — Dow Jones, Nasdaq and S& 500, surrendered gains made during a relief rally on Wednesday.

All the major technology stocks Alphabet, Apple, Microsoft, Meta, Tesla and Amazon slumped between 4.3% and 8.3%.

Earlier on Wednesday, the US central bank had raised interest rates by half a percentage point.