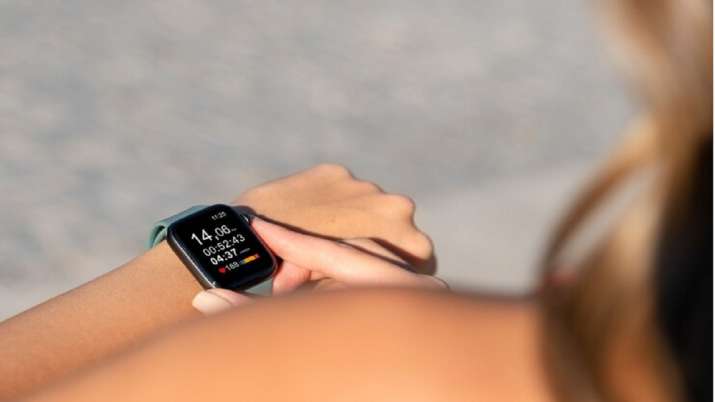 Indian smartwatch market grew 173 per cent (on-year) in the first quarter (Q1) this year, a new report showed on Thursday. The top three brands captured a 60 per cent share in the January-March quarter.

Noise led the market with a 23 per cent share, followed by Fire-Boltt with a 21 per cent share and boAt with 18 per cent, according to Counterpoint Research.

“Consumer awareness has also increased in this segment due to brands’ continuous efforts on marketing and promotions through online and offline channels,” she added.

“Noise led the overall smartwatch market driven by its value-for-money offerings, the addition of relevant features to its product portfolio and emphasis on the Make-in-India scheme,” said Jain.

By pushing larger displays, the brands are also attracting smart band users as these bands have limited functionality due to smaller displays.

“The contribution of the 1.5-inch smartwatches increased to more than half of the total smartwatch market from just 11 per cent last year. In addition, some of the most demanded features like SpO2 are now present at all price levels,” said research analyst Harshit Rastogi.

“We could see a major jump in the contribution of domestically manufactured devices in the second half of 2022, especially from brands like Noise, boAt and realme,” said Rastogi.